“To awaken people it is the woman who must be awakened. Once she is on the move, the family moves, the village moves, the nation moves”
– Jawaharlal Nehru

Give Girls a Chance

The Ashta No Kai Project

The journey of Ashta No Kai began with a simple statistic that an incredible 61% of women in India are illiterate. A chance reading of “May You Be The Mother of A 100 Sons” in 1996 so shocked Founder Armene Modi, then a Professor of English in Tokyo, that she decided to set up a project to increase women’s literacy near her hometown in Pune, India.

Since inception, Ashta No Kai has provided inputs in four major areas – Literacy, Education, Economic & Social Development, and Village Development – to achieve its aims of empowerment and capacity building of rural women.

ANK has successfully transformed the lives of over 5,000 rural women and girls in 10 villages scattered across Shirur District in the Indian state of Maharashtra by presenting them with opportunities that their mothers and grandmothers would never have dreamed of.

More than 5,000 women have been deeply influenced by ANK’s commitment to education, literacy, financial independence, and social justice.

They have been helped to personal empowerment and some degree of financial independence by the activities started and sustained by ANK since 1998.

The combination of added financial autonomy and increased confidence levels has given rural women a significant voice in their communities.

For the younger generation, education is a vital key to development.

ANK vowed that the girl child would have equal educational and developmental opportunities.  Currently the enrollment rate for girls in ANK village schools is at 100%.

In June 2002, ANK established three critical programs for the educational and social development of the girl child: a Bicycle Bank, Scholarships, and Kishori Mandals.

ANK has received attention from the press throughout its years of existence for its superior work. National and international media have featured ANK on multiple programs recognizing and praising its development models.

In February 2007, NHK, the Japanese Public Broadcasting Network, aired a special prime time Sunday program on education and literacy for the girl child focusing on ANK’s Bicycle Bank Program as a successful model to promote education for girls.

In July 2006, ANK Founder and Chairperson Armene Modi was interviewed by the national network, Doordarshan, in Delhi, after receiving the Dr. Sushila Nayar award for Outstanding Contribution to Women’s Literacy in Rural Areas awarded by the All India Committee for the Eradication of Illiteracy Among Women.

In April 2008, she was presented the “Real Heroes” Award by the television network CNN-IBN and Reliance Industries for her dedicated work in the field of education for the rural girl child in India. She also won the Pune’s Pride award for Excellence in Social Work 2013, and recently, in March 2016, received the Literacy Hero 2016 award from Rotary International’s Literacy Mission. 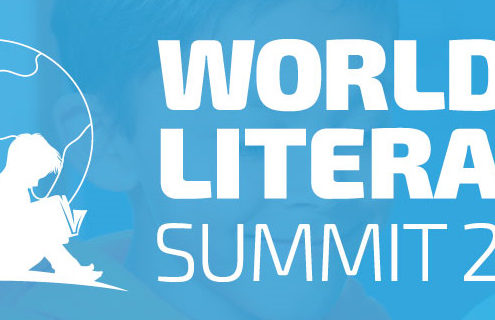 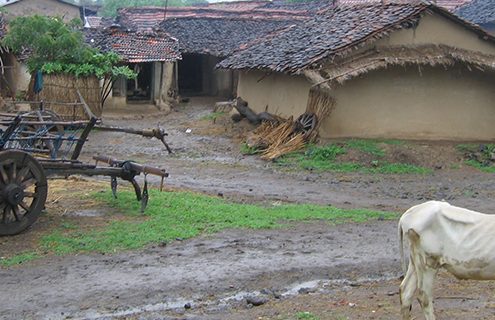 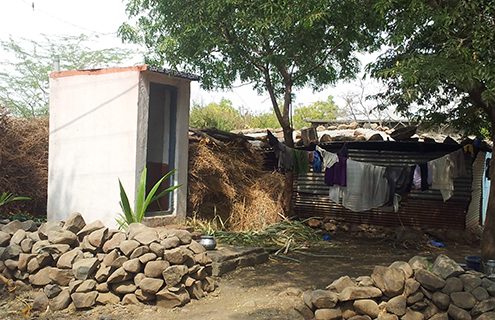 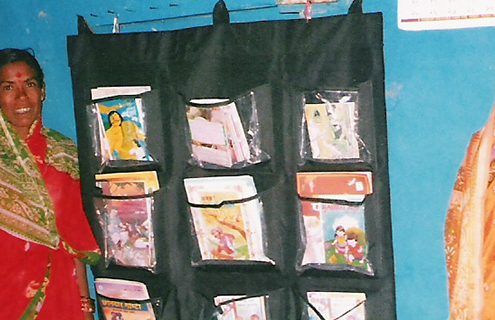